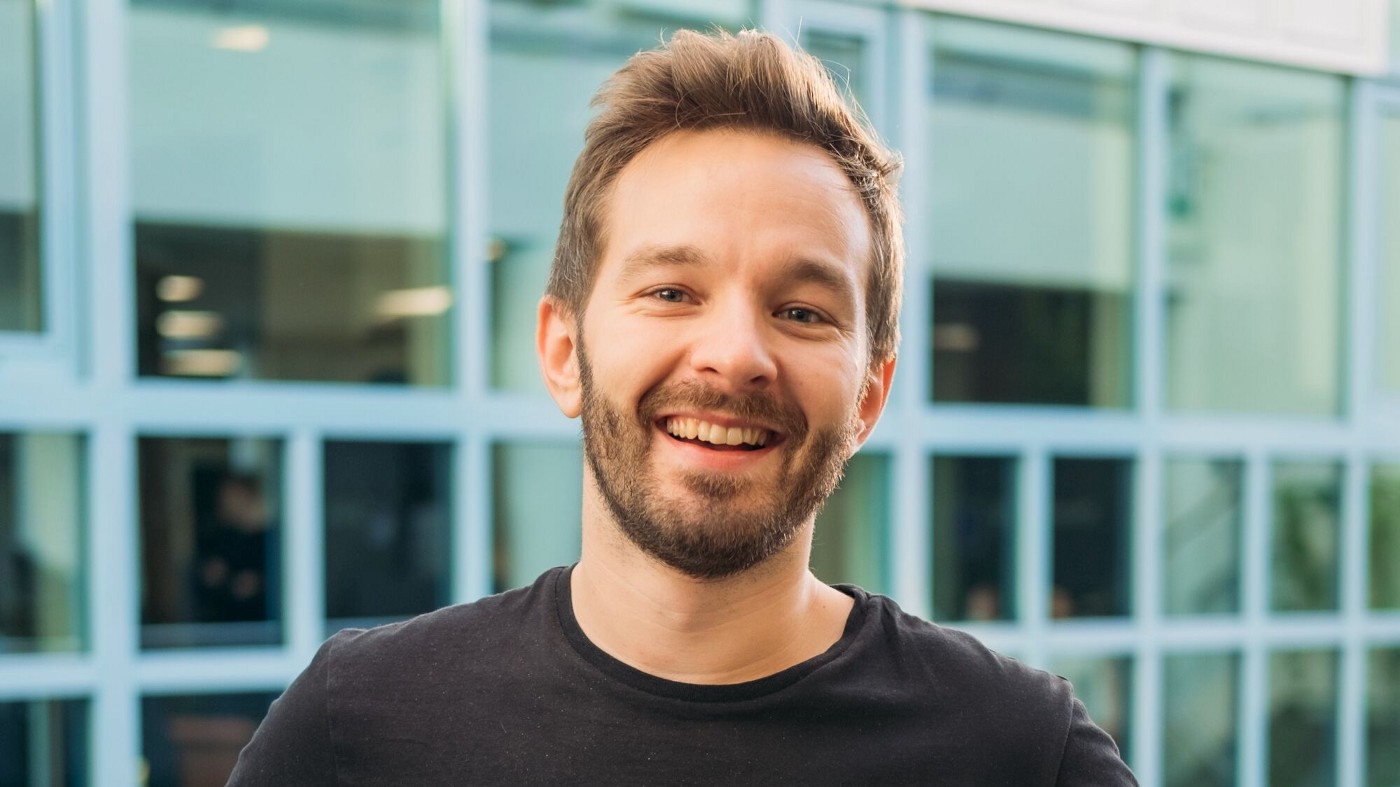 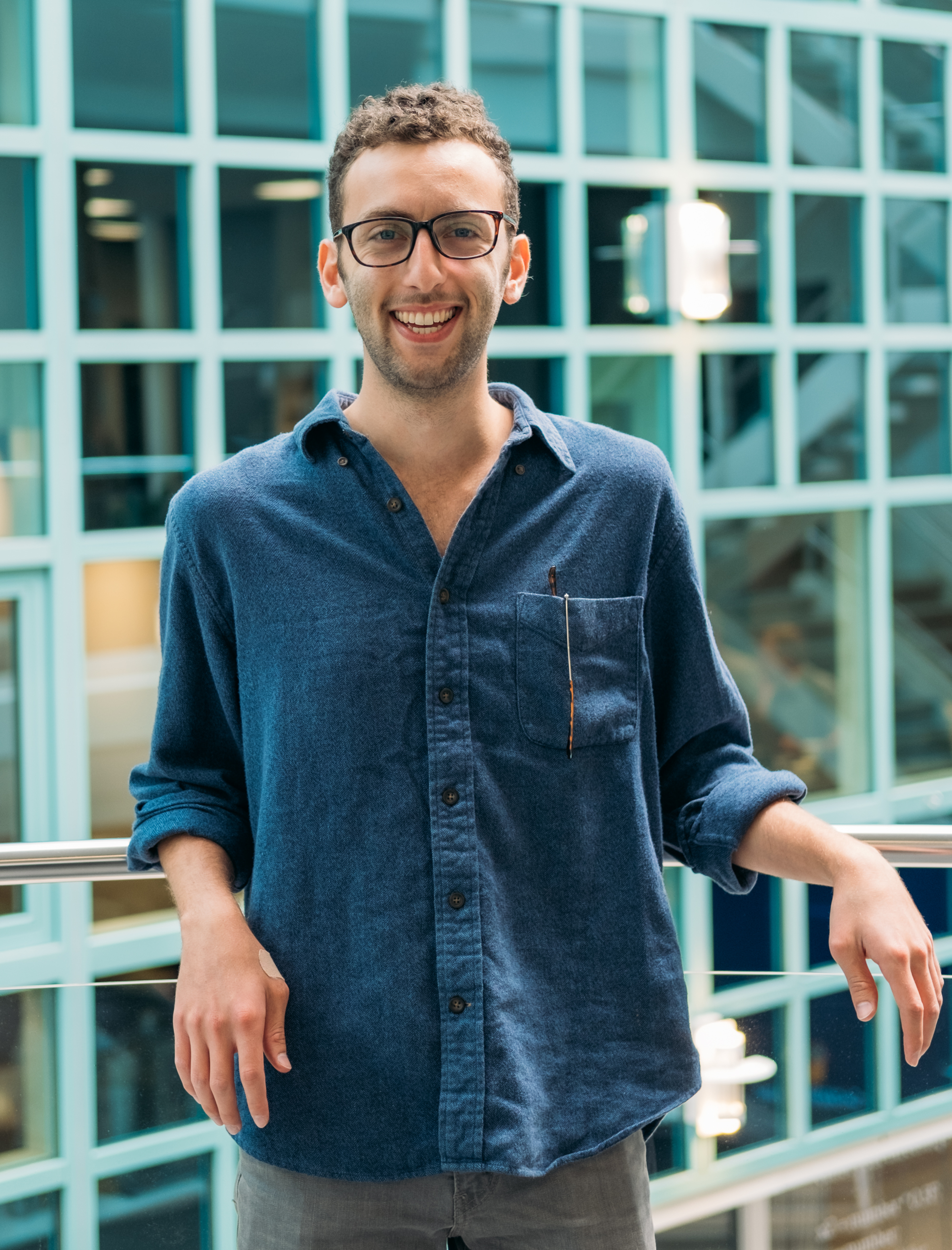 Kasper is an experienced designer within UX and Service Design. In 2013, he graduated from Copenhagen Business School with a bachelor’s in communication and a master’s in creative business development. As a child, he was fascinated by advertising — as an adult he did everything from campaign planning, to scripts for tv commercials, to crafting social media posts. He came to realise that for him, creating things is much more fun if those things make an impact that truly sticks with people. This realization lead him to bid goodbye advertising and hello to UX and Service Design.

Kasper has previously worked at Telenor Denmark, splitting time between apps, self-service portals, and eCommerce, as well as digital transformation projects for new services and value propositions. Following his move to Oslo, he has worked in consulting and, most recently, in a legal-tech startup before coming to Spacemaker.

He has a weak spot for good quotes and always has a decent collection at hand. A new favourite popped up a few months ago from German philosopher Ludwig Wittgenstein: “If people never did silly things, nothing intelligent would ever get done.”

Danish by passport, Kasper moved from Copenhagen to Oslo in 2018 with his Norwegian wife. He has participated in the Danish freeride (off-piste skiing) championships on several occasions, but can be spotted on cross-country skis on a sunny day. He also builds the occasional piece of furniture at home and loves to travel the world.

Architects, planners and developers now have a new tool in their toolbox to help them design with sustainability in mind from day one.

What is generative design?

In this explainer, we explore the basics of generative design and what it means in architecture, urban planning and Spacemaker. Read on.

Industry & Insight
Privacy settings
Do not sell my personal information
Privacy / CookiesPlatform Analytics ListTerms of Use
Copyright 2020 Spacemaker. All rights reserved.
Stay in the loop
The Spacemaker newsletter is a resource for AI technology, research, advice, and learnings. Subscribe to our newsletter for the latest news!
SolutionsAboutCareersContactBlogWebinars
Customers
Contact
Blog
Start trial
Log in