Under pressure: Does Spacemaker really accelerate the design process in urban planning? 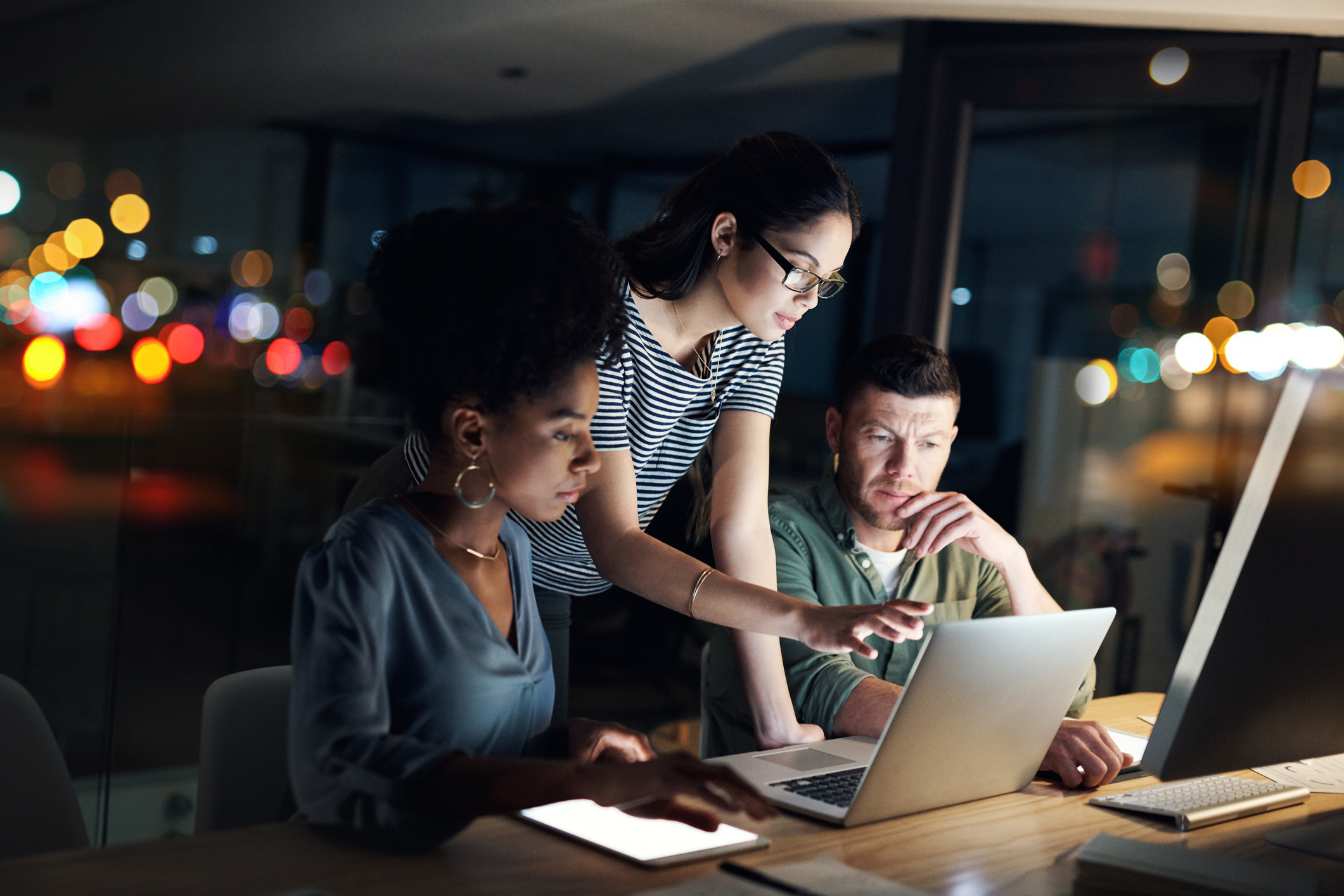 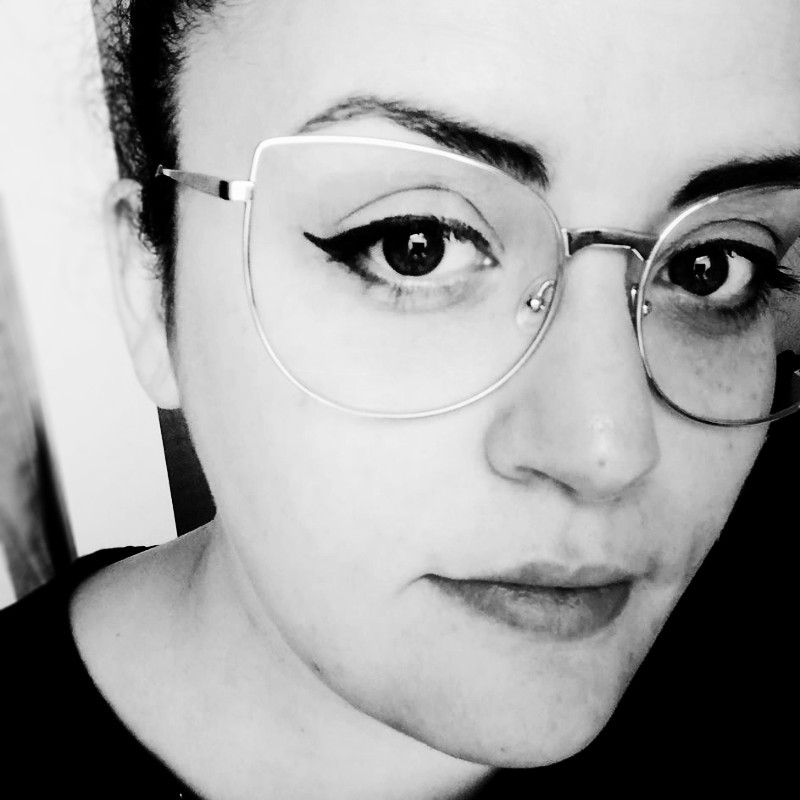 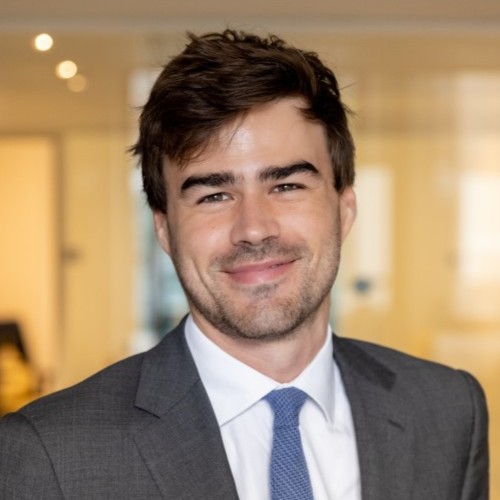 It sure does…and here's the proof!

In Spring 2020, Valode & Pistre, VPBIM and Spacemaker signed an R&D partnership. The collaboration focused on adapting Spacemaker's platform to the French market as well as assess the potential for value creation in French projects, both in terms of project optimization and productivity gains.

Valode & Pistre tested Spacemaker internally on two of their projects, working closely with the Spacemaker product team by providing continuous feedback and insights on the applicability in France.

This direct feedback from one of the leading architecture firms in France was used to improve the platform to the specific demands of the French market in terms of regulation, ways of working etc.

Right at the start of the partnership in May 2020, Valode & Pistre quickly identified the critical need to take into account local PLU regulation.

Spacemaker's product team immediately assembled a task force to develop the first PLU functionality based on the input and insights from Valode & Pistre. After four weeks of intense product development, a first beta version was ready to be tested by the architects, which not only met but highly satisfied their needs. This new functionality enables the user to create their own PLU rules (e.g., minimum distance from site limits, minimum distance between two buildings) and receive instant feedback on whether or not their proposal is respecting these. Named “Constraints”, the functionality is now live for all projects in France and is continuously being improved upon based on the feedback we receive from all Spacemaker users in France.

With the PLU functionality in place, Valode & Pistre considers Spacemaker to be a valuable fit for the French market. The team also highlighted areas for further development, such as seamless integration with other design software, such as Revit. Currently, it is possible to import and export IFC and OBJ files from Spacemaker.‍

Valode & Pistre and VPBIM have conducted an experiment to specify the value added by Spacemaker with respect to productivity gains: Starting from a blank sheet, a team of architects was asked to create proposals for a specific site using Spacemaker. The time spent and activities carried out in the software were carefully tracked, hour-by-hour. Their results were then compared with those of another team that worked on the same project but in the traditional way.

Traditionally, it would take a Valode & Pistre team around 56 hours or 7 working days to design a first satisfactory concept.

The team using Spacemaker, took 42 hours for the same task. In fact, the first proposal was ready after only 34 hours, yielding a 35% productivity gain. The remaining 8 hours were spent developing alternatives, which usually takes an extra 2 days. This in itself was a 50% jump in productivity. Of note here is, that the architects had only received a few hours of training in the software before diving right into the test.

As a consequence, the expectation from both Valode & Pistre and Spacemaker is that the productivity gain could be improved even further as more experience is gained using the software and its different features.

Overall, the team managed to considerably reduce time spent on drawing proposals and manual calculations, enabling them to allocate more time to decision-making processes. For example, Spacemaker automatically calculates surfaces, removing this manual and non-value adding task from the architect’s to-do list. The freed up time can in turn be used to discuss and design alternative scenarios for the site.

Indeed, the team created more concepts and explored more solutions, with a wider range of options (e.g., with more or less density) than they could have ever created using the traditional process. And not only did they do that in the same timeframe, they even reduced the time spent on this first design phase by 25%.

The architects were also given more information about each of their concepts, such as living qualities for every single apartment or office floor including for example the view on a neighbouring park. This enabled them to identify the best concept for a site with much more certainty, and improved their internal decision making process.

In conclusion, the experiment was a great success. Valode & Pistre confirmed that Spacemaker considerably accelerated the design and decision-making processes in the very first phase of a project.

Jean-Baptiste Watine is the Director of Business Development France at Spacemaker.

Annalisa De Maestri is the Director of VPBIM, Valode & Pistre's entity in charge of its innovation and R&D, focusing on data management, BIM and new digital tools

Introduce a Girl to Engineering Day 2022

The team had a blast running a Spacemaker student workshop and sharing their stories about why they love being engineers.

With a view to future-proofing, Swedish municipalities participated in a national innovation programme focused on digitalization.