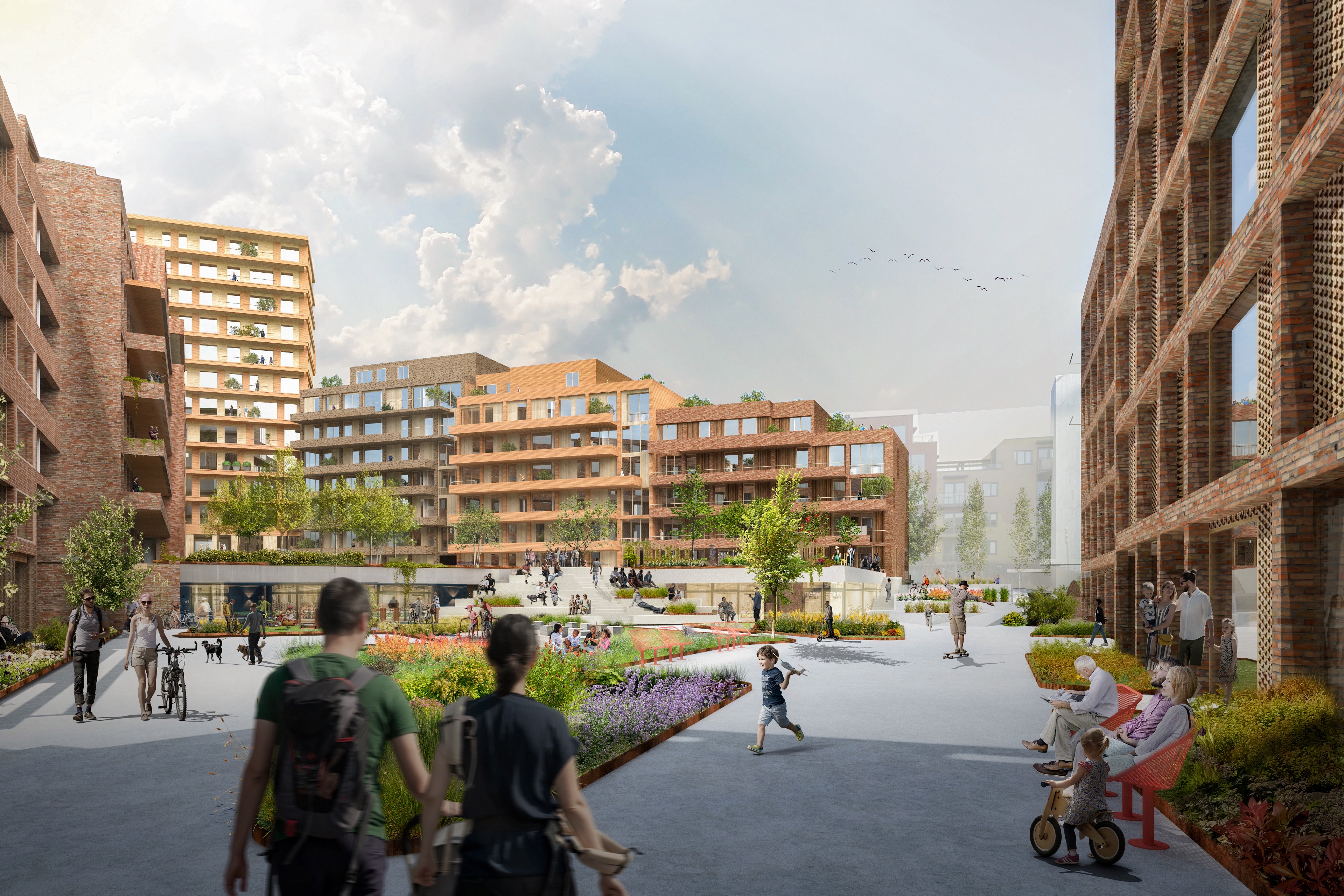 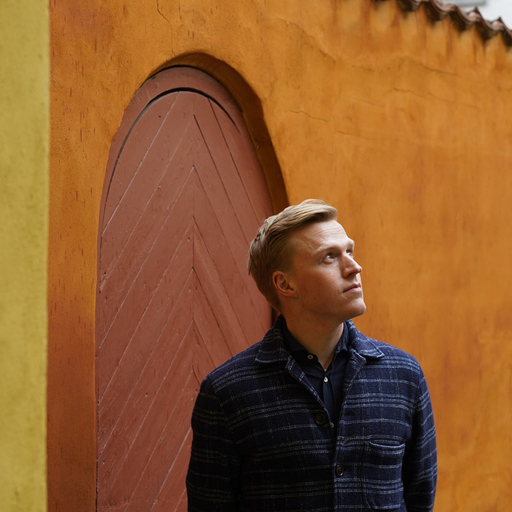 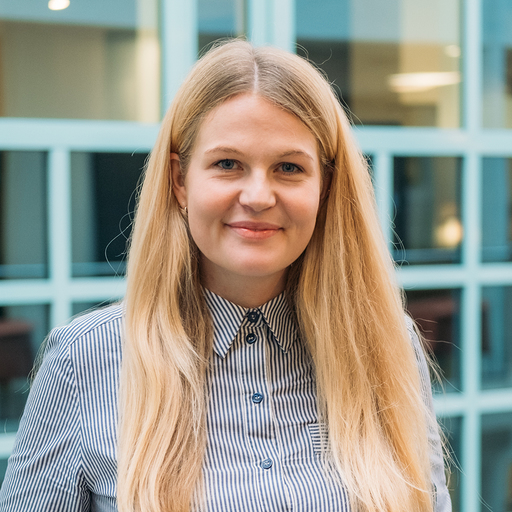 Trondheim-based Per Knudsen Arkitektkontor (PKA) is the largest architecture firm in mid-Norway. Specializing in residential projects, PKA takes pride in being at the forefront of using the latest digital tools. So when Axel Kristoffersen, architect and managing director at PKA, first heard about Spacemaker he was, unsurprisingly, intrigued. “There are many tools that can do something similar. But it was very clear that Spacemaker was so much more advanced – it was a very obvious choice.”

‍A new early-phase workflow
‍Several members of the PKA team, including architect Hilde Nessa, were some of the earliest users of Spacemaker, even passing a certification exam in 2021. Today Spacemaker is integrated into the practice’s early-phase workflows. Hilde works mostly with feasibility studies for residential development, and is not shy about bringing Spacemaker with her to meetings with developers, consultants and even the municipality. “I wish I had learned this way of working at architecture school. The fast iterations and immediate feedback from Spacemaker mean you learn a lot about urban building principles from this approach,” Hilde says. “I now have a better understanding of how qualities like daylight, noise and sunlight can best be achieved, and I have the data to back it up in meetings – that is very useful knowledge to have.”
‍

‍
‍Spacemaker contributes to competition wins
For PKA, Spacemaker has proved especially useful in parallel assignments and competitions. Using Spacemaker, Hilde has helped develop a new way of working in parallel competitions, and Axel credits this with two recent competition wins. One of them was Fridheimkvartalet, an infill project in the center of Trondheim (GFA 33,500m2). The brief was to create a modern residential neighborhood with a high density and attractive housing; the project includes approximately 380 apartments. The jury commented that the winning proposal “combined a high degree of density while maintaining the qualities of the surroundings” and that “the project also shows how the heights of the buildings can be adjusted without reducing the buildable area.” The project also shows an “attractive urban neighborhood with an engaging storyline.” PKA won another competition in Trondheim, Nidelven, a former industrial site that will be transformed into a residential neighborhood with 500 to 600 apartments, and spaces for recreation.

Winning these two projects could yield additional business for PKA equivalent to approximately 8-10 full time architects. i.e. driving up to 15% additional growth for the company. In addition PKA is using Spacemaker for feasibility studies, driving more projects at the top of their funnel.

“Traditionally a parallel competition is often perceived as a ‘black box’ by the developer,” Axel explains. “The architect will work intensely for a couple of weeks, and then present something to a developer in a mid-way evaluation meeting. After some feedback, they go back to the drawing board to work on the grand finale: a glossy presentation where the final proposal is presented with a convincing narrative and bullet-proof argumentation.”
‍

‍
‍Improving transparency and collaboration
‍With this new way of working, the process becomes more transparent and collaborative. “With Spacemaker we have the confidence to open up this ‘black box’, and bring the developer in as co-creators,” Axel continues. “Now we start the dialogue with the developer a lot earlier, and can even present a number of concepts after just a couple of hours. In our recent competitions, this gave us the confidence to present early sketches on vastly different concepts, because we knew we could explain our ideas with facts and data. By opening up the process like this, it gave the developers a better understanding of the site’s possibilities and led to very outcome-oriented discussions. The following meetings, we could show them how we had worked the best parts of our previous proposals into the project, and how our concept was still underpinned by data. This gave our final proposal a lot more weight, and by involving the developers throughout the process, this helped give them ownership of the project too.”

“By opening up the process like this, it gave the developers a better understanding of the site’s possibilities and led to very outcome-oriented discussions.”
Axel Kristoffersen, architect and managing director at PKA

‍Spacemaker as a competitive advantage
‍Being able to discuss the hard facts and the main qualities of the site in the midway evaluation makes the feedback from the developers so much more useful as the team can make more impactful decisions and address challenges much earlier. And it also helps create a deeper level of trust in the project team. Axel: “We can confidently point to the statistics in Spacemaker and say this is a good daylight situation. Our project becomes so much more robust because of the improved decision support provided by Spacemaker in the whole concept development phase. We are actually at the point now where using Spacemaker in competitions feels a little bit like we’re getting a head start on our competitors.”
‍

“Our project becomes so much more robust because of the improved decision support provided by Spacemaker in the whole concept development phase.”
Axel Kristoffersen, architect and managing director at PKA

‍Supercharging the architect’s intuition While winning competitions has been a very positive experience for PKA, at the same time, the firm has noticed positive effects in their internal day-to-day work. Axel explains: “In architecture, experience and intuition will always be important. However, sometimes a lot of time is spent internally on long hypothetical discussions and making guesstimates. Those long conversations are very costly. With Spacemaker you get the hard facts up front, and this creates a smoother process where you can build your argumentation on a more stable foundation.”

“One would think this could have a negative effect on the creative process, but actually we see it being the opposite,” says Axel. “One of our most experienced architects is actually one of the most eager advocates of Spacemaker.”

For Hilde, the technical knowledge she gained through using Spacemaker has been invaluable for both helping strengthen the practice’s technical expertise and advancing her own professional development, which is another important benefit Axel mentions. “Improving the overall quality of the team as a whole, and especially by elevating the competence of the younger architects – that’s what really stands out to me as the biggest advantage.”

“With Spacemaker you get the hard facts up front, and this creates a smoother process where you can build your argumentation on a more stable foundation.”
Axel Kristoffersen, architect and managing director at PKA

Closing 2020 on an optimistic note