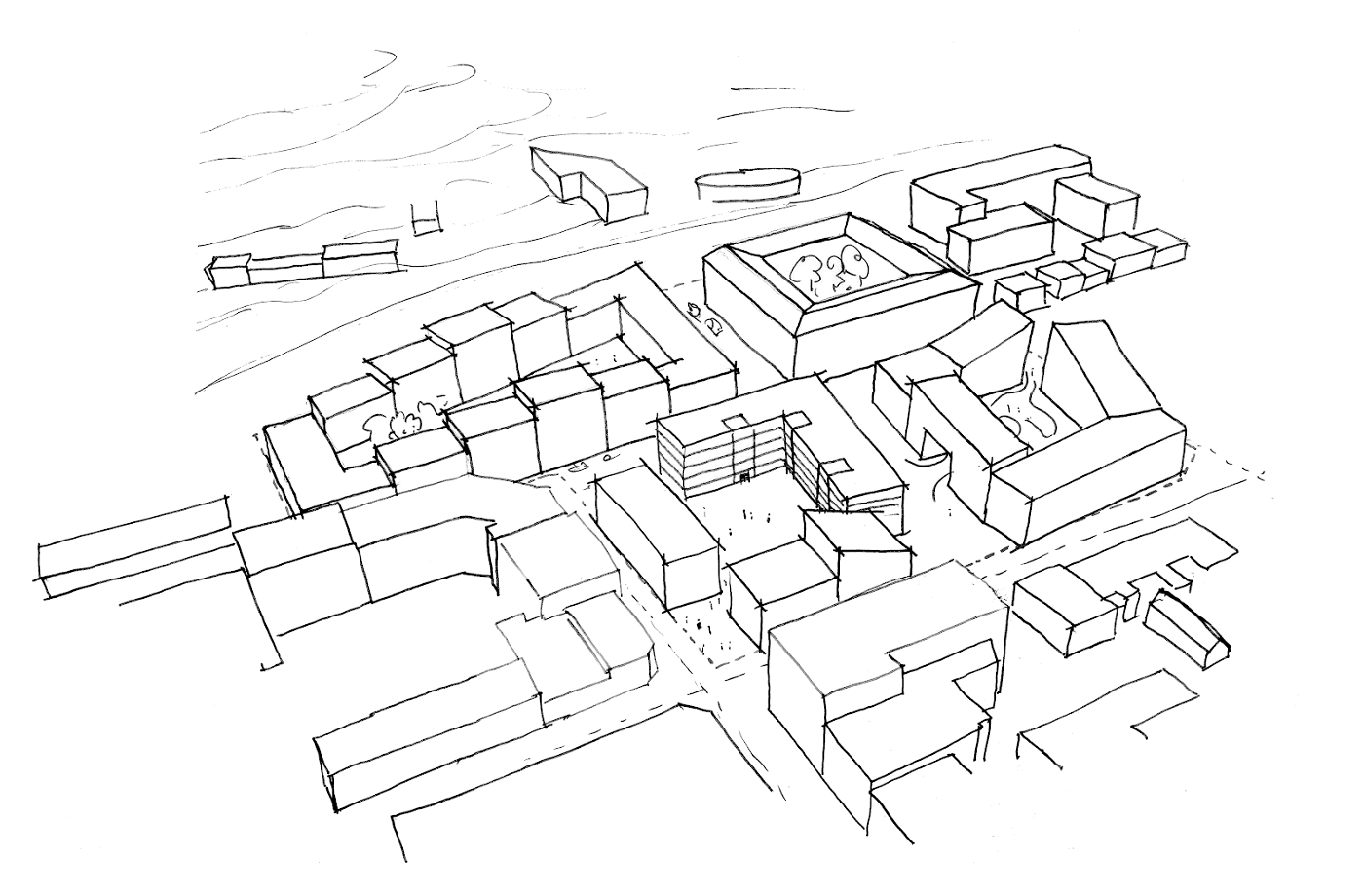 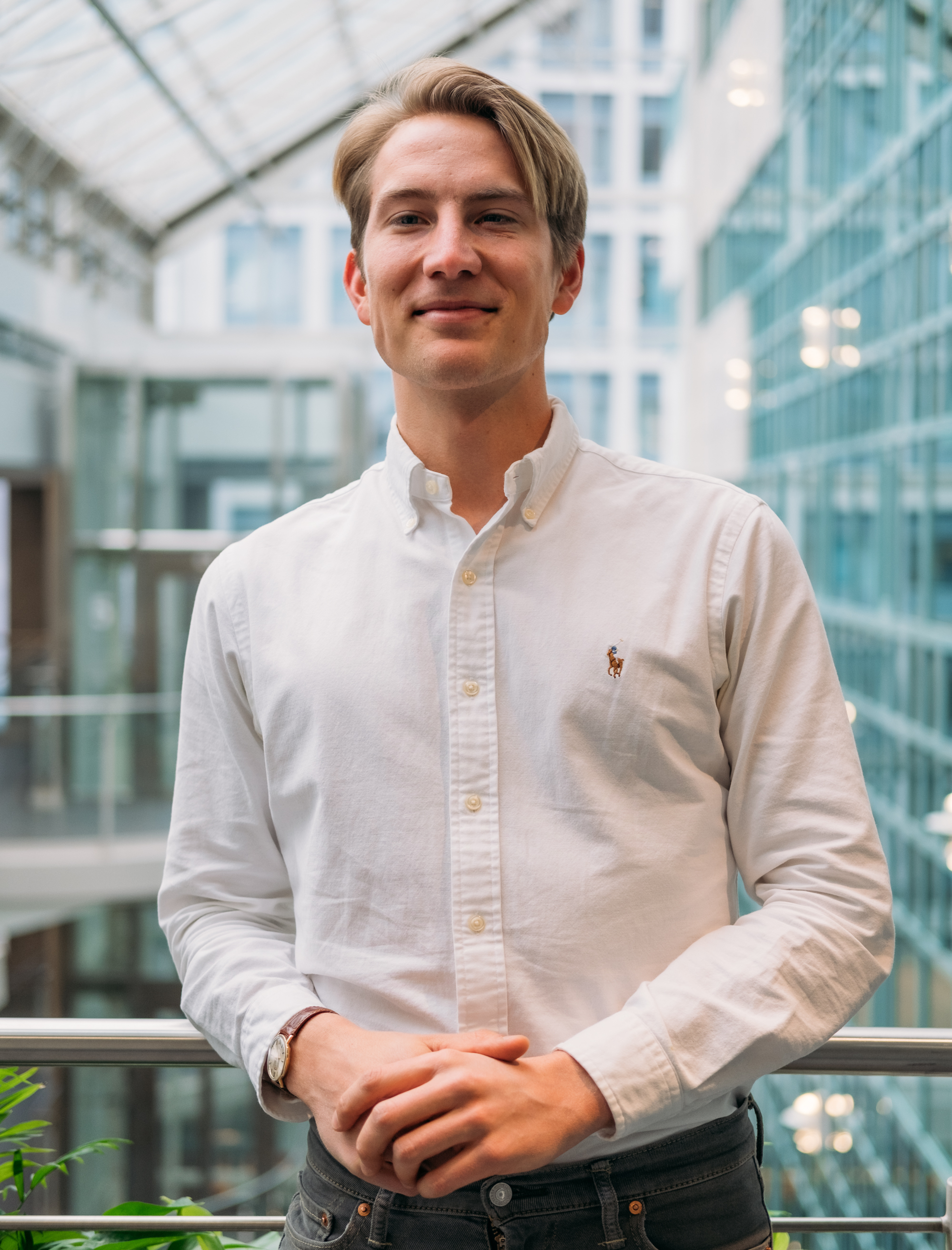 Architect and Industry Expert at Spacemaker 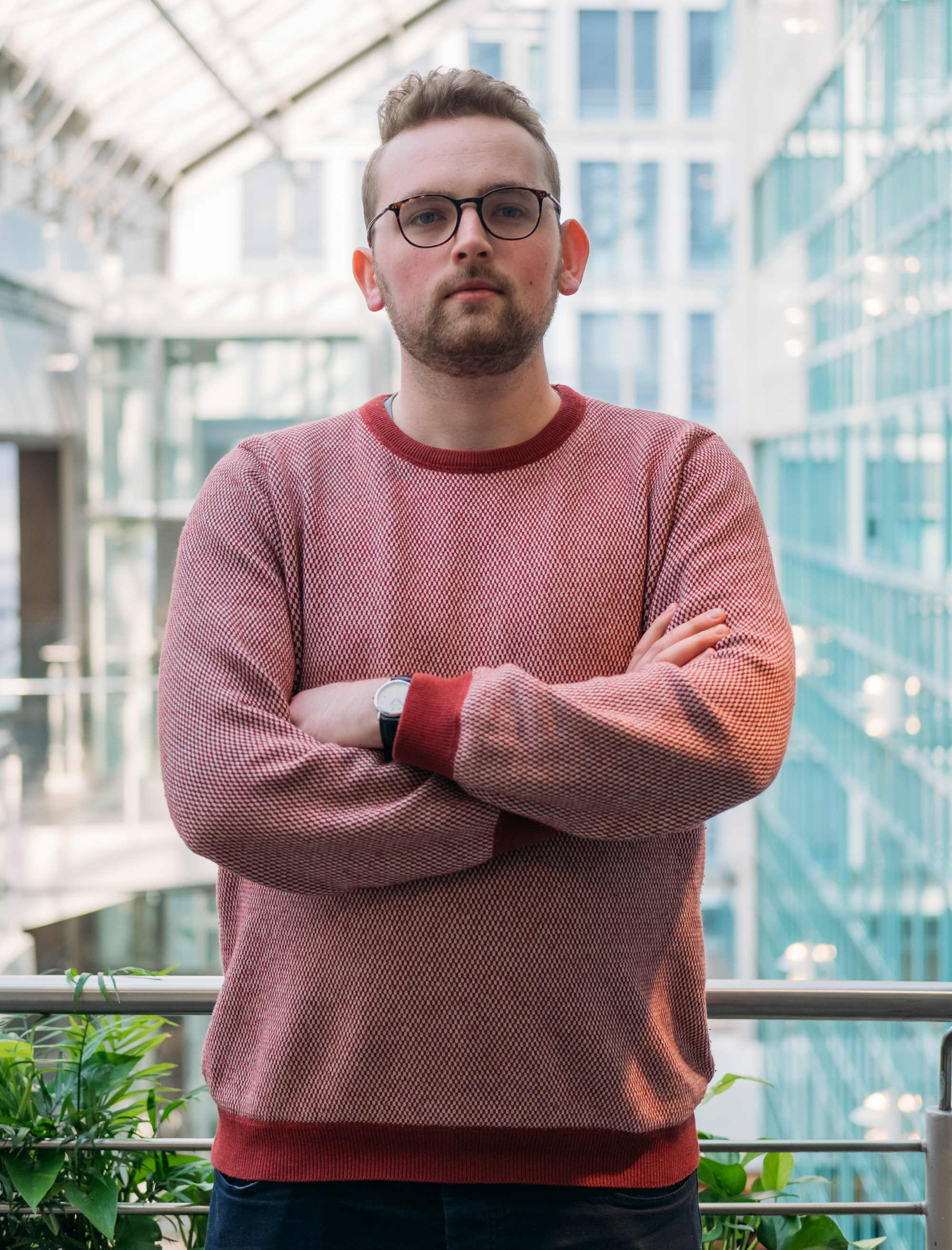 Sketch and Modify have now been merged into one seamless design tool. Click here to read more about it.

Sketching proposals for a residential project is a complex task. For large projects, complexity increases because buildings are affected both by the local environment and by other on-site buildings, which cast shadows and create wind tunnels. As an architect or a real estate developer, the first step is often to create multiple sketches with a low level of detail in order to investigate and test the potential of a new site before even considering details such as windows or building materials.

This process can be started on a piece of paper but is usually completed in a 3D modeling software; even with the requisite skill and experience, this modeling can be time-consuming.

When working with a large, blank site, it can be helpful to first carve out a few overarching concepts to get the design process started. This decision can include choosing between city blocks and linear block structures, making sure the buildings have access to public transport stops, or conserving a view axis through the site.

Creative work requires talent, skill, and time; often the third is in short supply. A skilled architect can take hours to come up with a good proposal for a site. But when presented with one, they need only seconds to identify flaws or aspects to improve — it is easier and faster to revise ideas than to come up with new ones. This insight is at the core of Spacemaker’s new sketch toolkit.

‘Sketch’ is a set of tools in Spacemaker that allows users to create schematic proposals with just a few clicks. In the following paragraphs, we will show you how it works.

First, we use the site partitioning tool to split the site into smaller areas, which we fill with computationally generated city blocks in real-time. The city blocks help us evaluate the overall site layout and give us a better understanding of the scale and size of the site. We switch to linear blocks enclosing a backyard, thus defining a city block structure while avoiding the daylight issues that typically arise with corner apartments in closed city block structures. With a click, we activate simple apartment layouts. Key figures such as gross floor area (GFA) are updated in real time providing a valuable feedback loop for the architect.

In just a few clicks, we have partitioned the site, generated buildings and apartments, and ultimately have a first proposal to work with.

Now that we have settled on an initial overall structure, we can start playing around with density. Architects and developers often have clear targets for how dense a site should be, even before thinking about individual buildings. In ‘Sketch’, key parameters such as building widths, building lengths, and street widths can easily be adjusted with a single click. It is also possible to split a city block structure to adjust the scale and experiment with increased pedestrian mobility.

Throughout the sketching, the buildings and the apartments are updated in real time.

Once we are satisfied with our overall concept, we can zoom in and start refining each building. By hitting ‘apply,’ we can solidify a modification and interact with the generated buildings with more precision. We can drag them, snap them together, move them around, delete them or add new ones.

Now it is time to have a look at our sketch in 3D! This step is where the proposal really comes to life.

In just a few minutes and clicks, we were able to create a simple sketch that allows for further refinement and analysis. Experimenting with building footprints is just the first step; it is equally easy to explore height distributions or do further modifications in 3D, which will be addressed in a future blog post.

Håkon is a data scientist at Spacemaker. He works with mathematical modelling together with architects. He holds a master in applied mathematics from l’Institut National des Sciences Appliquées de Toulouse in France.

Espen is an architect at Spacemaker. He is conceptually developing the core functionality and exploring new ways to define, analyze, and work with architecture. He has a master in architecture from the Norwegian University of Science and Technology and National University of Singapore.

Message in a bottle from “S/Y Hello World”

Inside Spacemaker: A day in the life of Ellis Herman, Data Scientist

This month we meet data scientist Ellis Herman to talk sustainability, Spacemaker’s social culture and the value in being the ‘new person’

With the AI tech delivered by Spacemaker, OBOS aims at keeping and adding to their leading position as digital transformation champion.